We take pride in our relationships with our customers and our suppliers.

At NextGen Trading, we take pride in our relationships with our customers and our suppliers. We know and understand the value of communication in times as challenging as this.

Keeping our customers informed on supply was our number one priority.

At NextGen Trading, the understanding of what those loads of feed meant to our customers was a responsibility we didn’t take lightly. It is in times of uncertainty that you find out “who your friends are.” It was the diverse portfolio of supply that enabled our merchandising team to help offset short supplies of one ingredient with the other commodity feed ingredients. Our team worked with nutritionists and customers alike to come up with a plan and to lessen the strain.


At NextGen Trading, we really don’t do “trading” as much as we do “supplying.” We purchase ingredients for our customers, set up trucking and logistics, and follow up to ensure the load is delivered on time.

With ingredients like Cotton products (whole cottonseed, cottonseed meal, cottonseed hulls, burrs), Corn products (Corn gluten pellets, Dry distillers, Wet distillers and 28% DDG cubes), Soy products (Soybean meal, Soyhull pellets), and Wheat products (wheat midds and wheat midd pellets); our merchandising team has a wide portfolio of tools to offer you. Please reach out to one of our team members and find out if there is anything we can do for you. There is no account too far for us to try and provide your feed needs. We operate in multiple regions of the United States. 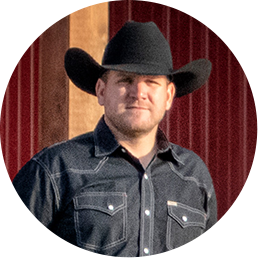 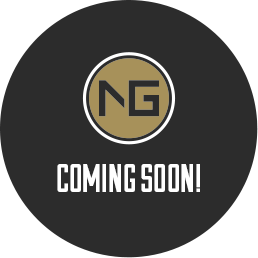 What year did you start at Nextgen: December 2018

Summarize your job in 2 sentences at Nextgen: I trade cotton byproducts, soy byproducts, corn byproducts, wheat byproducts, hay, and roughage to dairy farms, feedlots, and feed mills. I buy, sell, and set up logistics for the commodities that our customers order on a weekly basis.

NextGen provides the trade group an opportunity to offer feed ingredient services to all sectors of animal production. Whether it is dairy, beef, swine or poultry, the scope of opportunity is far-reaching.

As a veteran trader, Jeff understands your feed ingredient needs. His well-established relationships and depth of industry knowledge gives your company an edge when executing truck and rail shipments.

Outside of work, Jeff enjoys spending time with his wife and family, and taking country drives in his adopted home state of Texas 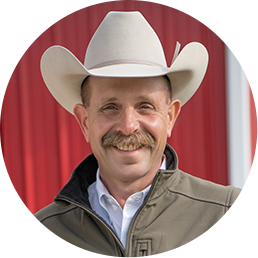 Doug grew up on a Registered Brahman and commercial cattle operation at Washington-on-the-Brazos, TX that included a tremendous amount of time at his father’s veterinary clinic. He attended Texas A&M University and received a Bachelor of Science in Animal Science and a Master of Agriculture in Feedlot Management. Post-graduation he went to work for the American International Charolais Association as Director of Breed Improvement & Commercial and Foreign Marketing. Emphasis was on performance records and EPD development, developing a sire evaluation program, strengthening relationships with commercial cattlemen, feeders and packers and representing the Charolais breed in Mexico, Central America, South America and Australia.

After Charolais Doug took the position of Director of Commercial Marketing for Beefmaster Breeders United. The emphasis was on developing the live animal portion of the Nolan Ryan Tender Aged Beef program, developing the E6 Commercial Heifer Replacement program and increasing the demand for Beefmaster influenced feeder calves to cattle feeders and packers across the US.

Since leaving Beefmaster Doug spent time as the General Manager of Hondo Creek Cattle Company, a 13,500 head feedyard located in South Texas. Besides finishing cattle for harvest, bull and heifer development, they managed research projects for academia, as that was a specialty of the staff and management. 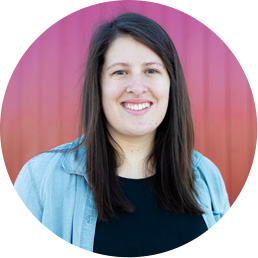 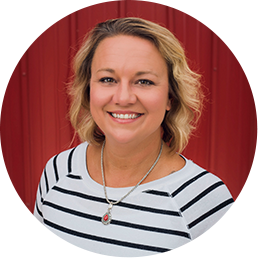 What year did you start at Nextgen: 2018

Summarize your job in 2 sentences at Nextgen: At Nextgen Trading, I keep track of inventory, do some software and load trouble shooting and assist with financial reports.

What do you enjoy the most working at Nextgen: That everyone I work with enjoys working together and are excited to help their customers every day.

What's something you enjoy doing most outside of work: Outside of work I enjoy spending time with my family and being outdoors.